“D2UR’s new single “Live Again” was released on November 12, 2022 following up on the success of “Right Now” which was released earlier in the fall. The new single pulses at the outset and then kicks into drive. “Live Again” is about us getting back on our feet after a long run with the pandemic, and our desire to restore things back to the norm. As we rise again, we hope to unleash ourselves from all the rules and fight to restore our lives. We all want to live again…..some of us want to live on forever.  David Sikorski-Thorn layers plenty of ear candy during the song until the up-tempo outro featuring Mike’s slide guitar (ode to Bob Seger). Be ready to be unleashed! 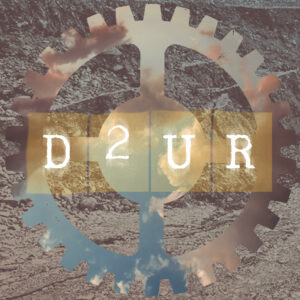