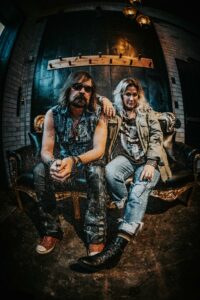 D2UR’s new Single “Right Now” is scheduled for release on October 1, 2022. The band have been working hard on new recordings and have 3 additional songs to release. The band will continue to record new songs during the fall of 2022 and the spring of 2023. A new show is being planned for the spring of 2023. The new single starts slow and builds to a frenzied outro solo courtesy of David Sikorski Thorn.

New material in the works 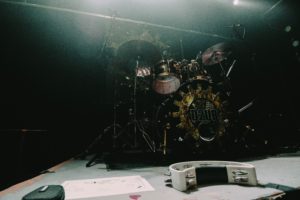 D2UR are forging ahead and have created numerous demos for upcoming release. As soon as it is clear for the recording studios to re-open, the new songs will go into production. Some of the new songs include Bad Bad Day, Right now, Fire, Live Again, and Wasted Time. Look for progress updates in the coming months. Hopefully the songs can be released in spring of 2021.

Slippin’ Away Review by The Ark of Music 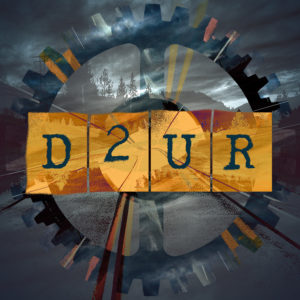 Here’s a great read on our single Slippin’ Away. It’s from the Ark of Music on-line magazine and written by Jess Chizuk. Enjoy! 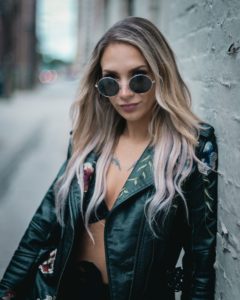 Work is complete on the video for D2UR’s new single “Slippin’ Away”. Both the song and video are scheduled for release on November 14, 2020. The video was created by Wornstar Media and stars Felisha Ann Mitchell. The song, produced by Juno award winner Murray Pulver, is a vehicle for our emotional strain during the pandemic. The video will be available on YouTube at: https://youtu.be/ZEL9UGJr_WM

Work is complete on the new Single “Slippin’ Away” and the song is scheduled for release on November 14, 2020.

Upon returning from a well-deserved break in Palm Springs on March 12, 2020, COVID-19 hit Canada hard and the government put restrictions in place. Self-isolation for two busy people was going to be a challenge if we did not find ways to entertain ourselves. The city of Winnipeg, like others, was like a ghost town at times with very little traffic and fear. It did not take long for us to pull out our guitars and begin to run through ideas for new songs. The idea for Slippin’ Away was born on a catchy guitar lick Diane was strumming. We moved to our demo studio where we recorded and arranged the song. It took no time at all for the song to come together. That preliminary work was shared with our bandmates who in turn sent us back their parts. Once edited into the song, the session remained until we met with producer Murray Pulver. Murray suggested some dynamic changes that the band ran through and then hit Stereobus Recording to record the parts. We recorded the instruments live off the floor followed up with a few overdubs.  In the meantime, work began on the video for the song with Wornstar Media. Recording the final vocals and backing vocals occurred at Signpost Music in Winnipeg. A surprising add came about with Murray suggesting a gang backing vocal approach which really enhanced the song. The song truly catches the essence of our emotions and what the world has gone through the wrath of COVID-19.

D2UR work towards new single and video: Slippin Away 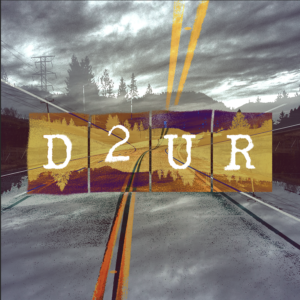 D2UR hit the studio with producer Murray Pulver on July 7, 2020 to record bed tracks for their new single “Slippin Away”. Vocal track will be completed soon and then mixing and mastering can occur. Release should be Sept-Oct 2020. The song is dreamy tune about the pandemic and experiences everyone can relate to during this unsettling time. The initial Demo tracks were created by Diane and Mike in the D2UR studio at the beginning of the pandemic. Both John Colburn and David Sikorski-Thorn social distanced and added their parts over the internet resulting in a true group effort.

Jeanna Melanson from Canadian Beats published a 5 question interview with D2UR on June 6, 2020

Cashbox Canada have released an article on D2UR which features their new single “Little Sunshine”. The article was published on June 6 and can be found by clicking the following 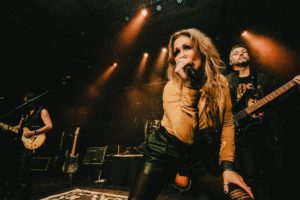 Some Useful Links for You to Get Started

It seems like you’re running a default WordPress website. Here are a few useful links to get you started: